"... a book that will break new ground in African cultural studies.... [it] will appeal not only to literary scholars but also to social historians and cultural anthropologists." —Karin Barber

Focusing on the broad educational aims of the colonial administration and missionary societies, Stephanie Newell draws on newspaper archives, early unofficial texts, and popular sources to uncover how Africans used literacy to carve out new cultural, social, and economic spaces for themselves. Newly literate Africans not only shaped literary tastes in colonial Africa but also influenced how and where English was spoken; established standards for representations of gender, identity, and morality; and created networks for African literary production, dissemination, and reception throughout British West Africa. Newell reveals literacy and reading as powerful social forces that quickly moved beyond the missionary agenda and colonial regulation. A fascinating literary, social, and cultural history of colonial Ghana, Literary Culture in Colonial Ghana sheds new light on understandings of the African colonial experience and the development of postcolonial cultures in West Africa. Landscape, Environment and Technology in Colonial and Postcolonial Africa ( ... The Rise of an African Middle Class: Colonial Zimbabwe, 1898-1965 by Michael O. West Resilient Rituals: Krobo initiation and the politics of culture in Ghana (M ... by Marijke Steegstra Literacy in Colonial New England; An Enquiry into the Social Context of Lit ... by Kenneth A. Lockridge 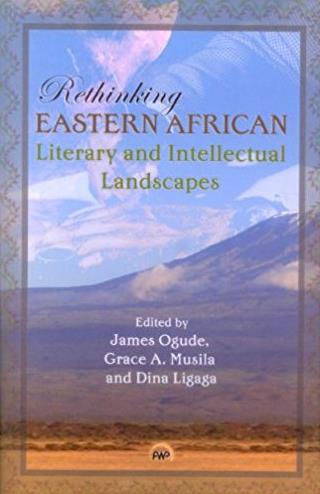 Africa's Armies: From Honor to Infamy--A History from 1791 to the Present by Robert Edgerton Clothing and Difference: Embodied Identities in Colonial and Post-Colonial ... by Hildi Hendrickson