The Daodejing is a taproot of Chinese thinking, a hallmark of Eastern philosophy, a world literary masterpiece, and gift to mankind. Though small in size, it treats a variety of important issues and has inspired many great minds. In number of translations, it is second on to the Bible. However, existing versions are either loose or interpolative. As the many experts cited in this book show, they frequently misunderstand or misinterpret Laocius, complicate the simple or render the obscure by the more obscure. They dilute the text and destroy many of its properties, and they often reflect the understanding of the translator rather than the intent of the author. The reason for this translation is that it is literal, yet critical. The literal nature is evident when comparing the juxtaposed Chinese and English texts. Further, like the original, it is terse, logical, and consistent. In other words, it aims to measure up to Laocius' reputation and the reader's expectation. Analytical-Literal Translation of the New Testament of the Holy Bible: Seco ... by Gary F. Zeolla Translator's Reference Translation of the Gospel of Matthew by Matthew E. Carlton 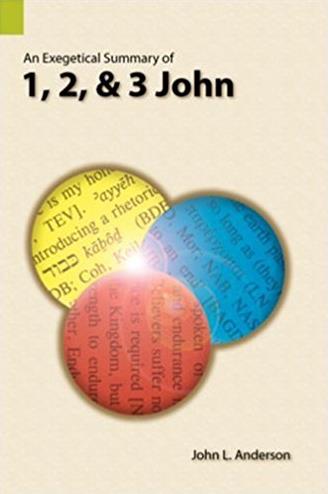 An Exegetical Summary of 1, 2, and 3 John, First Edition by John L Anderson An Exegetical Summary of Titus and Philemon, First edition by J. Harold Greenlee The Gospel of Thomas: Wisdom of the Twin by Lynn Bauman