Between Contacts and Colonies: Archaeological Perspectives on the Protohist ... The Cambridge History of the Native Peoples of the Americas, Vols. 1-3 (6 V ... by Various Authors 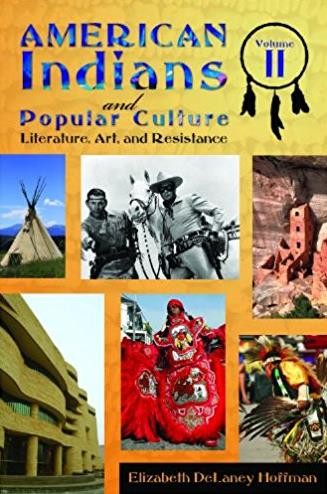 Becoming and Remaining a People: Native American Religions on the Northern ... by Howard L. Harrod

Guide to the North American Ethnographic Collection at the University of Pe ... by Lucy Fowler Williams Native American Placenames of the United States by William Bright