KIN has been a long time coming for this author. It combines history with a terrific and tragic story of two brothers separated when they were young. One lives the life of a terrorist for the Irish Republican Army, the other works as an agent for the Bureau of Alcohol, Tobacco and Firearms and has to hunt his brother down. The brothers also have a sister who is dying from cancer, and her letters to her brother keep him walking a tightrope between the love for his family and his job of pursuing them at the same time. KIN contains, at times, heart-wrenching drama along with plenty of action and excitement. The one thing it does most of all is try to tell a story that covers both sides of the troubles Ireland has been plagued with for centuries. There are no happy endings when it comes to an Irish story, only realism and honesty. This is what the book accomplishes. His Brother's Keeper: A Story from the Edge of Medicine by Jonathan Weiner Biggest Brother: The Life of Major Dick Winters, the Man Who Led the Band o ... by Larry Alexander Forever in My Heart: The Story of My Battle Against Cancer by Jade Goody The Starting Block by Robert McCutcheon CAIN AND HIS BROTHERS. by Anne. Perry We Pierce: A Novel by Andrew Huebner 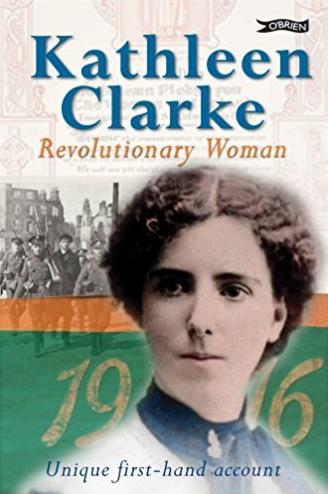