In Latin America, gender is a fundamental dimension of virtually every aspect of contemporary social, economic, and political life. Gender in Latin America is a comprehensive state-of-the-art review of gender in the region at the start of the twenty-first century. The authors draw on a wide range of research, including their own field-based expertise, to illuminate the importance of diversity in gender in this region. Debunking traditional stereotypes, the book charts changes and continuities in gender roles, relations and identities associated with the growing evidence produced by feminist scholarship and activism in the continent.

Chapters are arranged around themes such as gender and poverty, gender and population, gender and health, and gender and employment. Each chapter begins with an introduction to the core issues, and debates in the relevant field in order to set specific regional experiences within their global as well as regional contexts. The authors also refer to new bodies of literature on the subject, including those on men and masculinity, fatherhood, and sexuality. 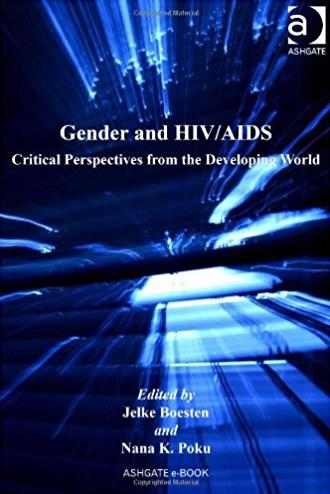 Gender and HIV/AIDS: Critical Perspectives from the Developing World (Globa ... Power/Gender: Social Relations in Theory and Practice (Inquiries in Social ... Identity and Subsistence: Gender Strategies for Archaeology (Gender and Arc ... Gender Matters in Global Politics: A Feminist Introduction to International ...