China and Maritime Europe, 1500-1800 looks at early modern China in some of its most complicated and intriguing relations with a world of increasing global interconnection. New World silver, Chinese tea, Jesuit astronomers at the Chinese court, and merchants and marauders of all kinds play important roles here. Although pieces of these stories have been told before, these chapters provide the fullest and clearest available summaries, based on sources in Chinese and in European languages, making this information accessible to students and scholars interested in the growing connections among continents and civilizations in the early modern period. China Dreams: 20 Visions of the Future by William A. Callahan 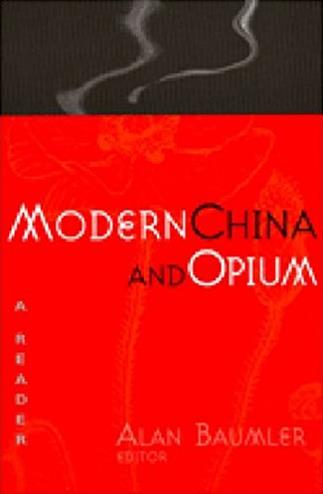 Modern China and Opium: A Reader by Alan Thomas Baumler