This study of the Greek language is divided into two parts. The first is an outline history of the language and the second is a comparative-historical account of the grammar. The chapters in the first part deal with the pre-history (Greek and Indo-European, and the Anatolian languages), the Linear B tablets, the Greek dialects, the literary languages in poetry and prose, and finally post-classical Greek. Part two offers a concise account of the historical phonology and morphology of Greek. The book is aimed at readers whose interest is literary, as well as those approaching Greek form a philological viewpoint. It includes a range of quotations from Greek authors. 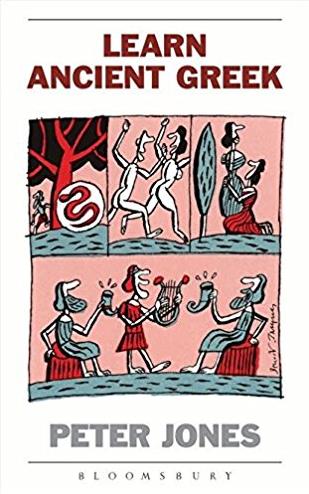 The Theatre of the Greeks: A Treatise on the History and Exhibition of the ... by John William Donaldson Art of the Odyssey by Howard W. Clarke Our Greek and Latin Roots (Awareness of Language) by James Morwood A Glossary of Terms in Grammar, Rhetoric, and Prosody for Readers of Greek ... by Richard Upsher Smith